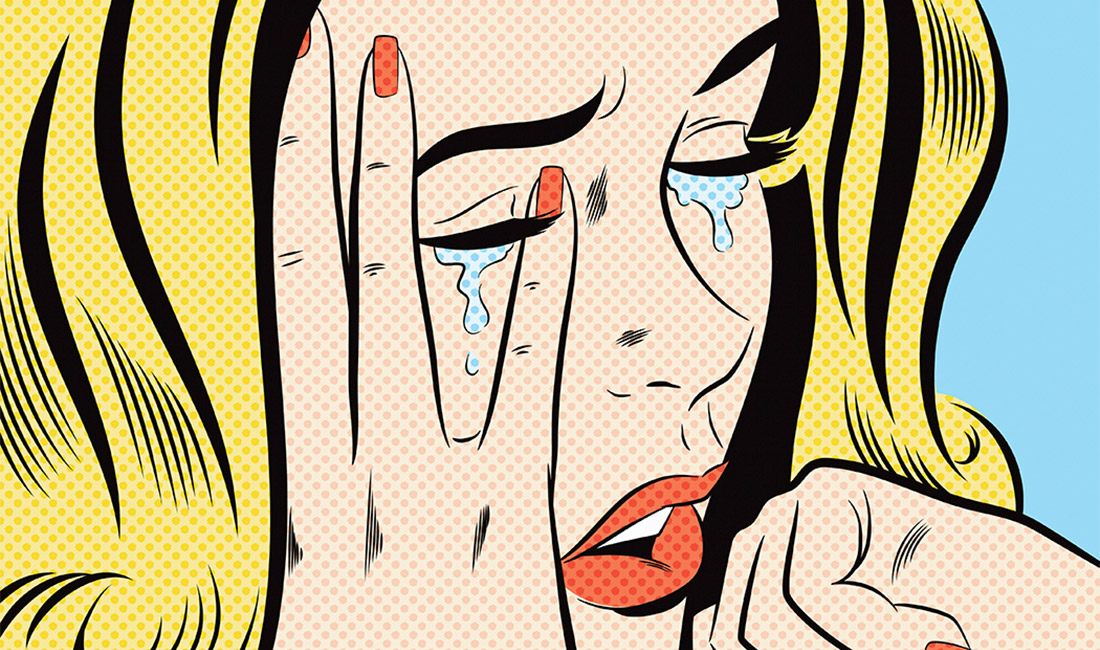 J. a 16 y/o with a strong past history of anxiety & depression caused by anorexia. The mood disorders have lead to a severe case of insomnia; both in sleep onset & maintenance. J. was hospitalized at the age of 14 for a severe case of self-harm (cutting) and remained hospitalized for 4 weeks. Her doctor prescribed an anti-depressant when she was released; however she stopped taking it as it caused severe drowsiness during her school day. Her mother since has encouraged her to partake in mind-body medicine (meditation) which she mentioned has helped her a lot, and she feels more stable than she did after the hospitalization.

After her hospitalization, J. is trying to maintain her weight to 50 kg exactly to avoid that situation from occurring ever again. However she mentioned she still feels extremely depressed, anxious, and still has an extremely negative self-image problem. J. is also having difficulty coping at school due to bullying and peer pressure.

These include; chronic constipation (can go over a week without any movement), Amenorrhea (menses was at 11 years of age and has only had 8-9 full period in the last 5 years; some have been light spotting or completely skipping her menses-however symptoms are still predominant (dysmennrohea & sugar cravings). She is also suffering from chronic inflammatory acne vulgarism which is the major contributor to her low-self-esteem and anxiety related symptoms. The lesions are occurring all over her face, and back-however the jaw line is the most dominant area. She has also noticed her hair is gradually thinning, and is very concerned about this. She also suffers from frequent colds & flus, and sore throats. Her mother has recently reported that she has halitosis and a thick white coating on the tongue.

5-hydroxy-tryptophan 100mg on rising with juice- 5-hydroxytryptophan has been clinically proven to work as effectively in reducing depressive symptoms, as the popular. This effect is attributed to its supportive effect on serotonin levels, which also aids sleep support in the long-term as well as appetite control. Serotonin levels are strongly related to low self-esteem & frequent constipation. 5-hydroxy-tryptophan must be taken on an empty stomach with a source of glucose.

Zinc Gluconate (equiv zinc-4mg) BD-Stimulating the appetite. It has also been shown in clinical trials to be as effective as tricyclic antibiotics in the treatment of acne.

Adenosine 100mg sublingually on retiring-Adenosine is the sleep molecule of the brain that is required for sleep initiation.  It is known to be an inhibitory neurotransmitter and acts on neuromodulation. Adenosine accumulates in the hypothalamus during the awake phase, and reaches a threshold depending on activity, inhibiting neural activity in the wake-promoting brain regions that induce rest & sleep. Adenosine levels in retina are up-regulated when in the dark in comparison to when in the light. It also increases the circadian clock mechanism thereby increasing extracellular adenosine in the evenings.

Since her initial consultation, 4 weeks ago, Jenny has noticed a significant improvement in her sleep, skin and mood.

More treatments are needed and J. is happy to take a break for now.